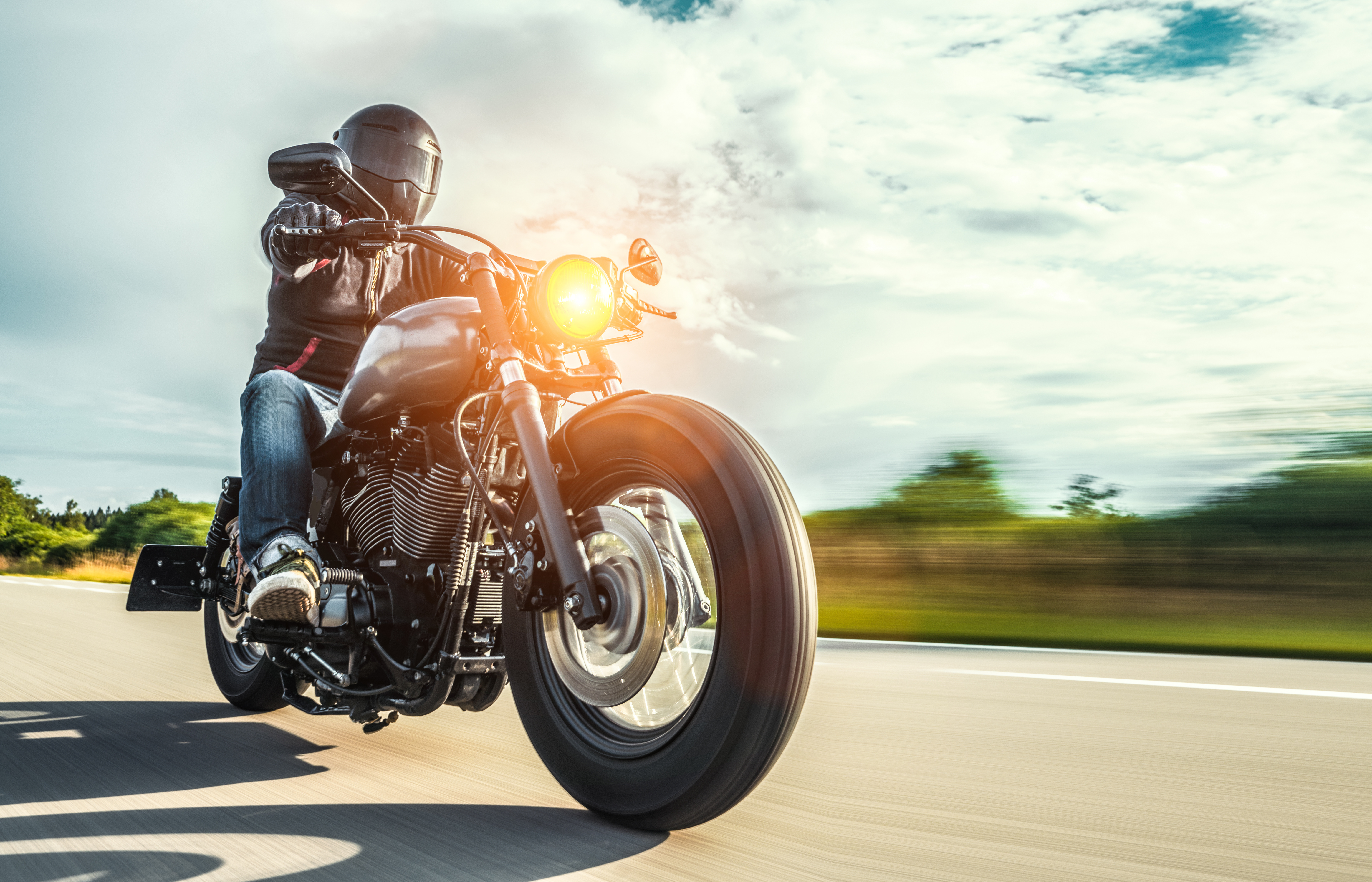 As of August 28, 2020 more people will die and will sustain brain injuries on Missouri roadways. It is unfortunate that Governor Mike Parson chose to ignore calls, emails and letters from organizations and individual advocates. Instead he decided to add to the Missouri Budget shortfall, allow higher costs to Missouri taxpayers and increase waiting lists for services for individuals with brain injury.

Signing HB 1963 is a disappointing decision by Gov. Parson and a setback for Missouri residents.

Thank you for all of your efforts as we tried to prevent brain injuries and save lives!